After many discussions of starting an annual "golf trip", it was agreed upon by many guys, over many beers, we could pull this off.  At the time, most of us were single with no responsibilities, a lot has changed.

Originally it was sixteen guys, the current number is twenty.  It was mostly guys that grew up together in Moodus or East Haddam, Connecticut. Since then we have added a few guys outside of those two towns, notably Hebron, South Windsor, and Windsor Locks.

We have played all over the Northeast, from the White Mountains of New Hampshire to the Poconos in Pennsylvania
In 2008 the Moodus Open Hall of Fame was created. We have five members so far. We are currently investigating the nomination process which seems to be questionable, at best. 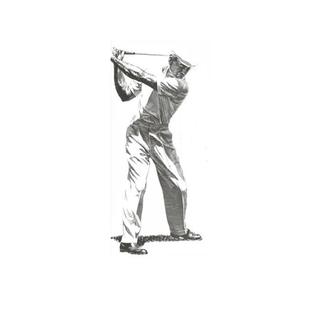